This year, Lizzie and I were able to hit up some of the best festivals that America has to offer. Though we wish we made to ones in the UK as well (hey, maybe next year?), we had a blast experiencing food, music, and drinks in some of the best cities in America. Here’s to all the people who worked tirelessly and relentlessly to produce these festivals. For the most part, we were not disappointed and had a blast seeing our favorite acts in different environments. Festivals can happen wherever….on a beach, in the dessert, in a city plaza…if there is a will, there is a way.

The festival season kicked of this year as it does every year – with a party in the desert of California. The Coachella Valley Music and Arts Festival – affectionately known simply as “Coachella” – takes over the Empire Polo Club in Indio, California for two weekends every April and sets the tone for the year’s festivals across the nation, and this year was no different. Known as a trendsetter in regard to both style and music, Coachella is the fest at which goers take care to keep their eyes not only on the artists busting out their new songs for the summer but also on their peers setting the tone for summer’s fashion.

This year’s lineup boasted the first official show of the reunited Outkast – who later took on the rest of the festival season – as well as everything from festival faves like Arcade Fire and Girl Talk to newbies the likes of Bastille and Haim. Personal favorites of mine this year had to be Chromeo’s infectious set that had fans dancing toward the mainstage from all areas of the compound and Pharrell’s star-studded review of his two decade long career. 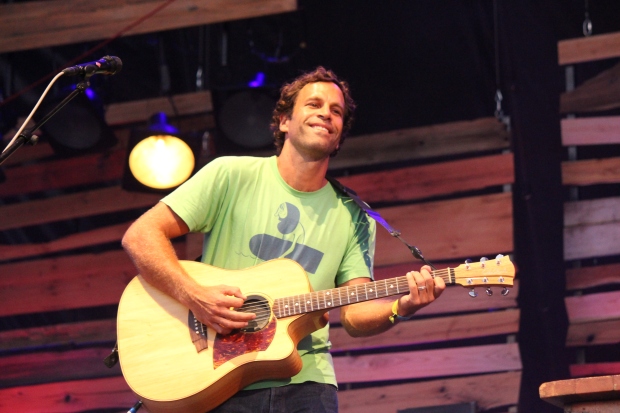 Mid-May finds music’s heavy-hitters making their way to the tiny tip of Alabama that touches the Gulf of Mexico and Gulf Shores’ Hangout Music Festival. Centered on a gracious restaurant aptly named “The Hangout,” this three-day festival shuts down the small beach-town’s main drag in favor of setting up six stages and an abundance of food and beverage stands for the 40,000 festival goers to gorge themselves on under the scorching Alabama sunshine. Though this was only the fifth year of the festival, the lineup was untouchable with headliners the likes of Outkast (making their festival rounds), the Killers, and the Black Keys – only days after the release of their album might I add. And this is not new for the beachside festival. Something about the call of the hang-loose party by the sea has secured bands the likes of the Foo Fighters, Kings of Leon, The Red Hot Chili Peppers in the past and only promises to bring the best of the best year after year.

This year in particular seemed to go off without a hitch with the weather staying lovely and the bands doing their part to make the festival one of my favorite weekends of 2014. Sets from SNS faves The 1975, Bastille, and The Black Keys stood out for sure but you’d be hard pressed to find a better moment then Jack Johnson spending his 39th birthday entertaining the masses on a stage set up on the sand as the sun goes down on the end of a successful weekend of good tunes and good times. 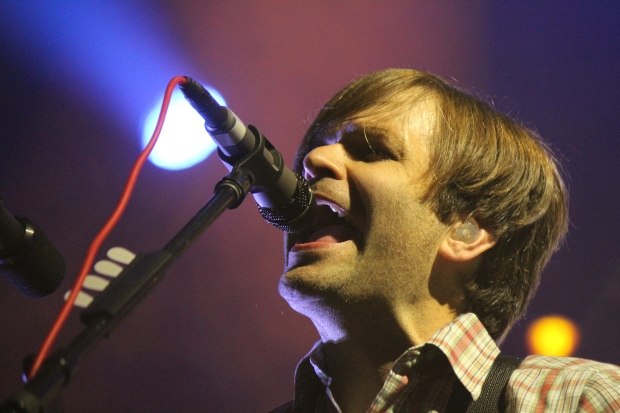 Though the festival is the newest out of this lineup, Boston Calling has established itself as a fun and boozy affair (it’s sponsored by Sam Adams). The setting of the festival is unlike most others; it’s located at City Hall right by Quincy Market in the heart of Boston. The first night of the festival featured two of my all time favorite acts, Edward Sharpe and The Magnetic Zeroes and Jack Johnson. The rest of the weekend’s lineup featured indie favorites Modest Mouse and Death Cab For Cutie as well as newcomers like Magic Man, The Neighborhood, and Bastille. Perhaps the best part of the festival lie in the fact that there are only two stages (Red and Blue) and none of the acts overlapped, so you could have stayed the whole day and not missed an act. 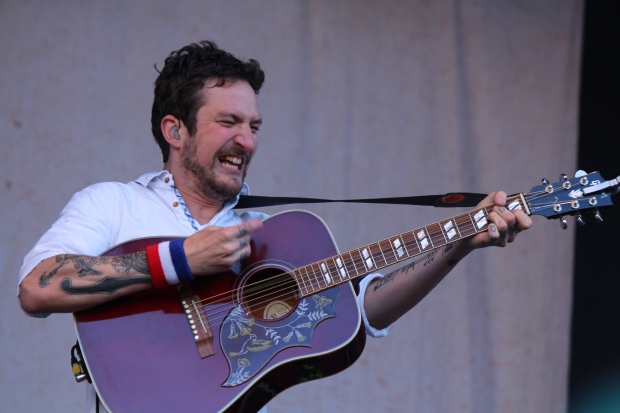 Last weekend, Boston Calling hosted their second festival of the year, with headliners Lorde and the National (whose lead singer curates the Boston Festival). Joining these lineup favorites were bands like Twenty One Pilots, Volcano Choir, and The 1975. From what I’ve seen, the festival offers great food, great music, and great fun. Even in its young years, it is able to prove itself as a festival to watch for in the future, especially if you live in the New England area.

The only criticism I had for the festival is that I wish James Blake’s set had not coincided with Foster The People, as I had to choose to go to the latter though I’ve been wanting to see Blake perform for a long time. But hey, when you pack a lineup with so many stellar acts, something’s got to give, right?

If I find myself back in New York City next June, I am definitely heading back to the festival. Between fresh strawberry lemonades, silent disco, insane art installments, and amazing music sets, Governors Ball 2014 was a hoot, to say the least. The 2015 festival will guarantee a great time, so long as Mother Nature is cooperative, be sure to get yourself to Randall’s Island.

It’s almost been three months still it happened, but I am still dreaming of Governors Ball 2014. 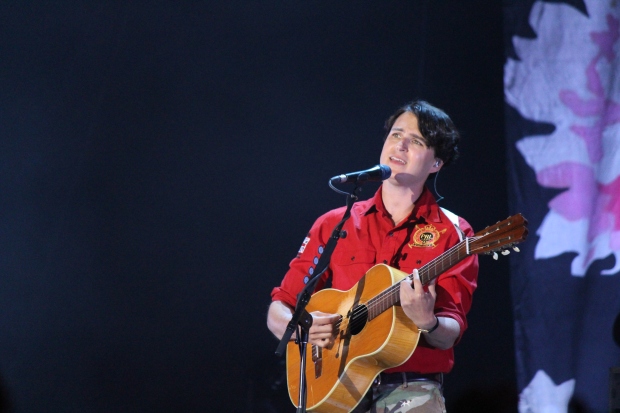 The summer festival season ends with a bang with Chicago’s Lollapalooza. Held in Downtown’s Grant Park for ten years now, Lollapalooza takes over the city’s gorgeous 300+ acre park which parallels the “Loop” and turns it into music mecca the first weekend of August every year. Boasting a lineup of well over 100 bands, music lovers can expect to find sets from not only their long time favorites but also to discover acts they’ve never heard of yet never want to forget. I’ve personally always looked to Lolla’s lineup as a harbinger of who to keep an eye on. This year was no different. While all three headliners have careers that span at least more than a decade, some of my favorite sets were from artist whose debut albums have yet to be released. Starting my Friday with Kodaline and Hozier and ending it by bouncing between Arctic Monkeys and Eminem proves my case in point.

And even though the rain clouds decided to open up on festival goers multiple times on Sunday, a little moisture couldn’t stop the party. Though it put a slight damper on the mood – and certainly kept me out of the pit for Kings of Leon’s weekend ending set – a majority of the crowd embraced the muddy mayhem in a fashion that embodied the Festival Spirit. I might even go so far as saying the rain added to my Lolla experience, making the last day of my festival season one for the books.